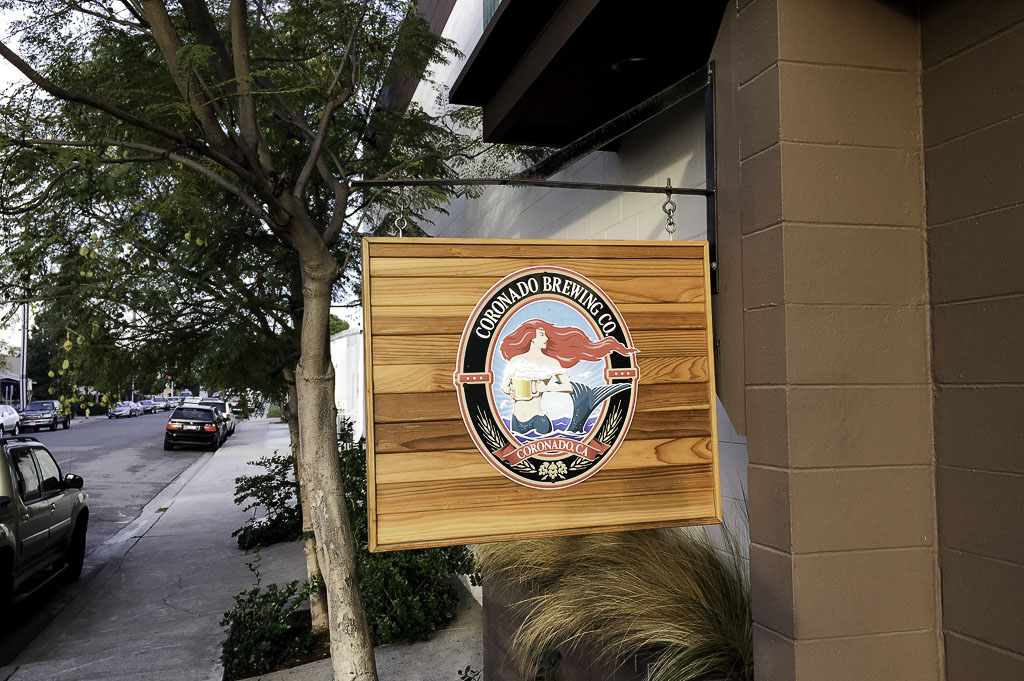 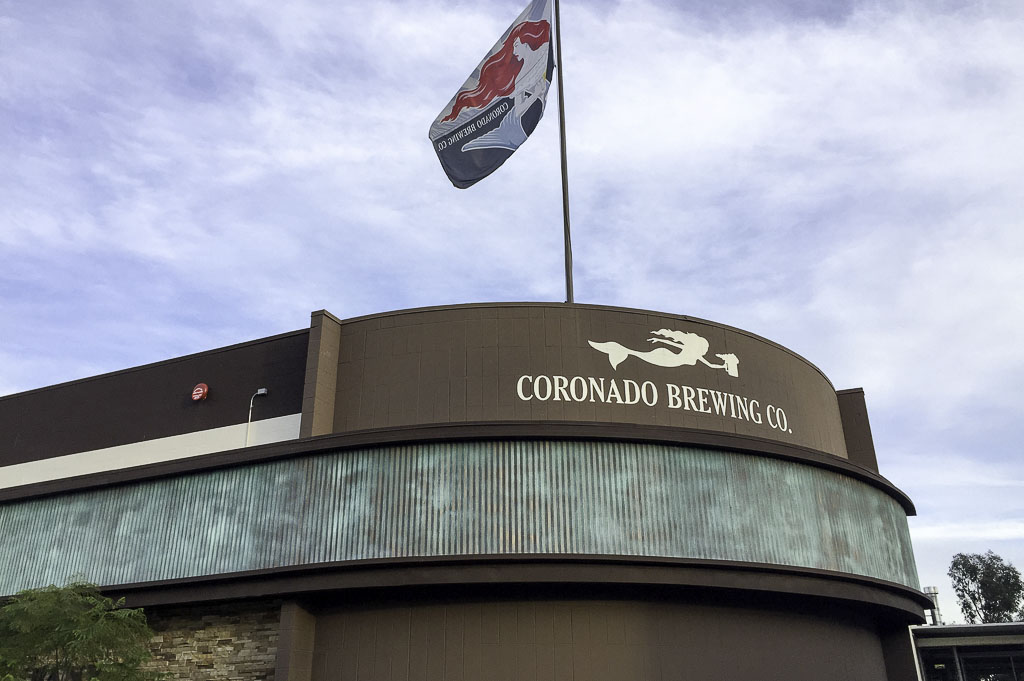 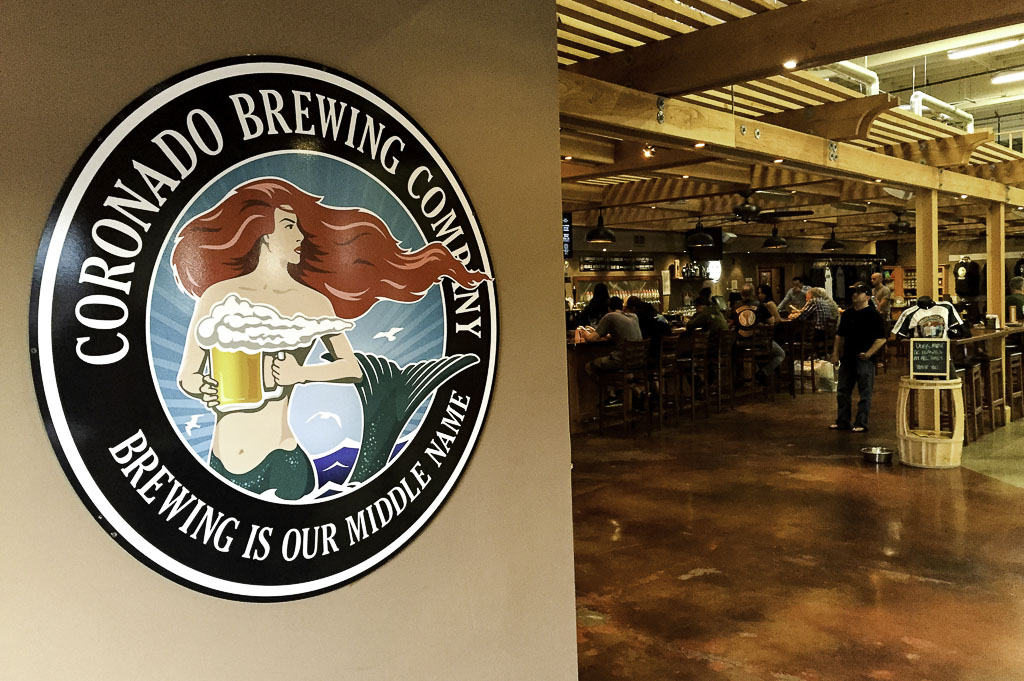 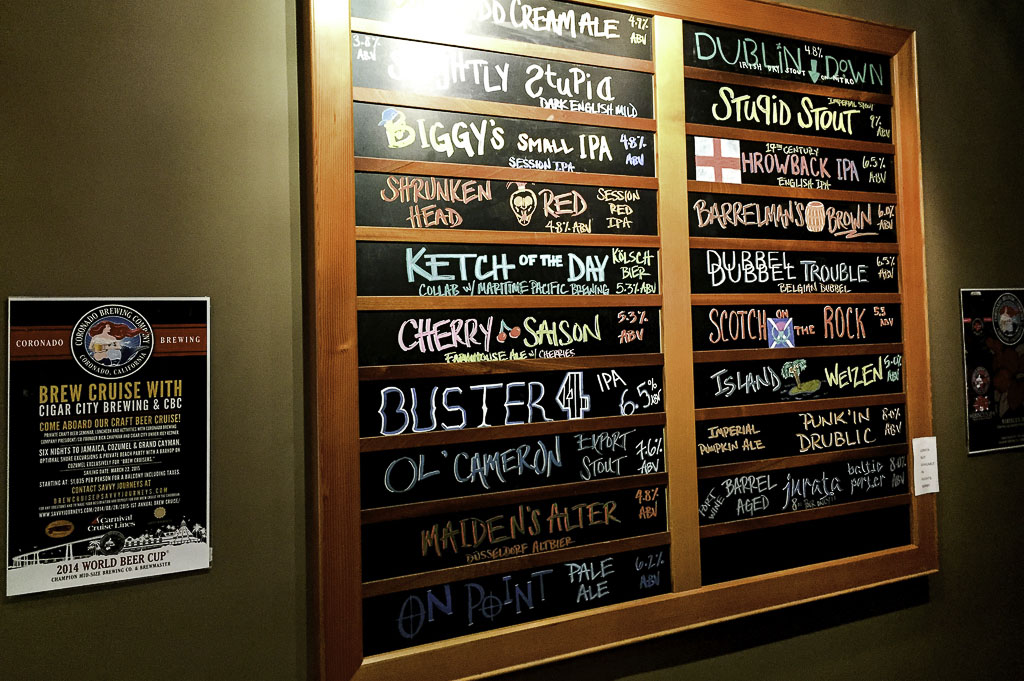 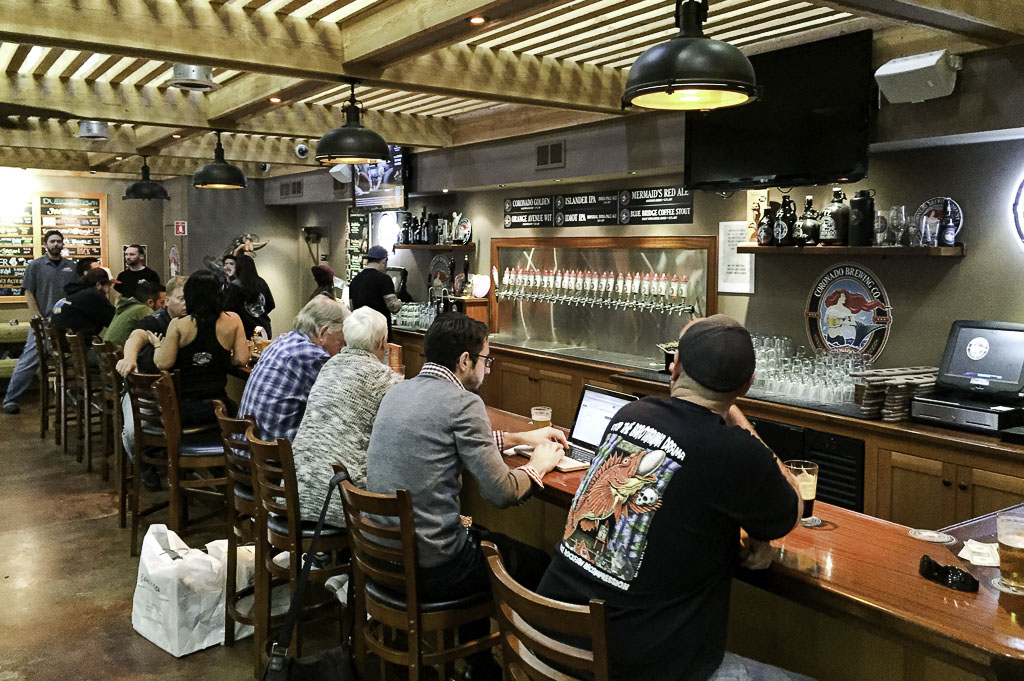 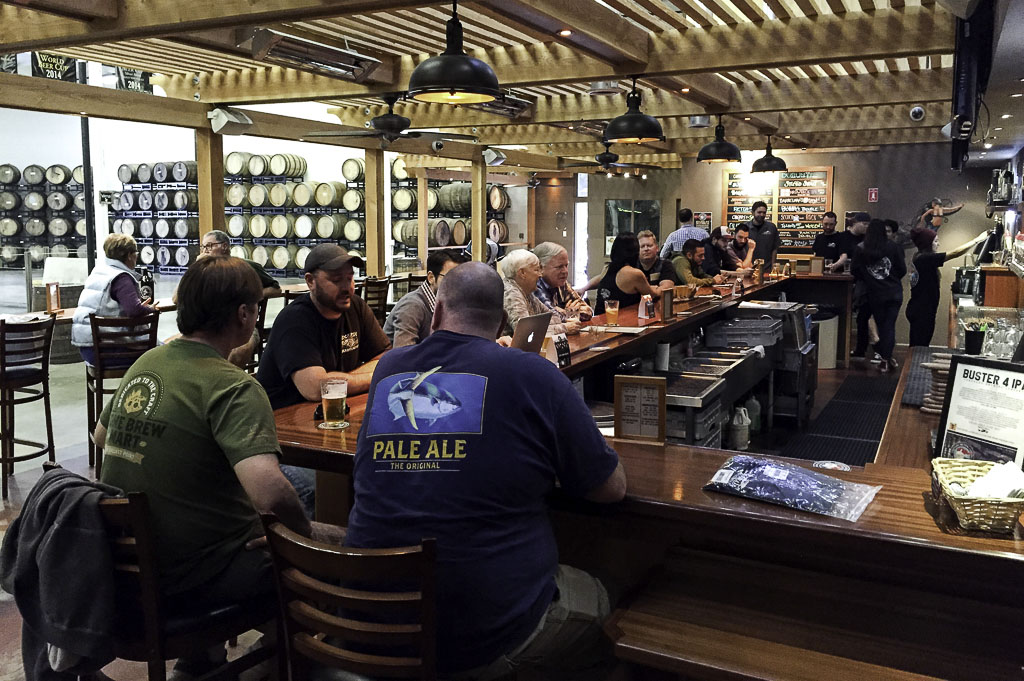 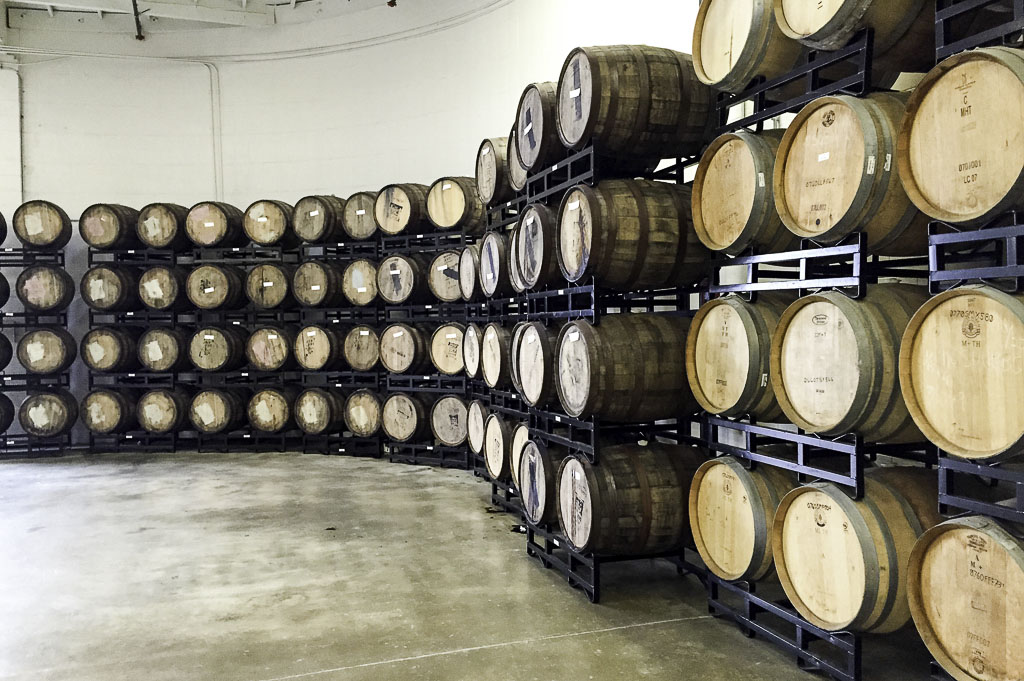 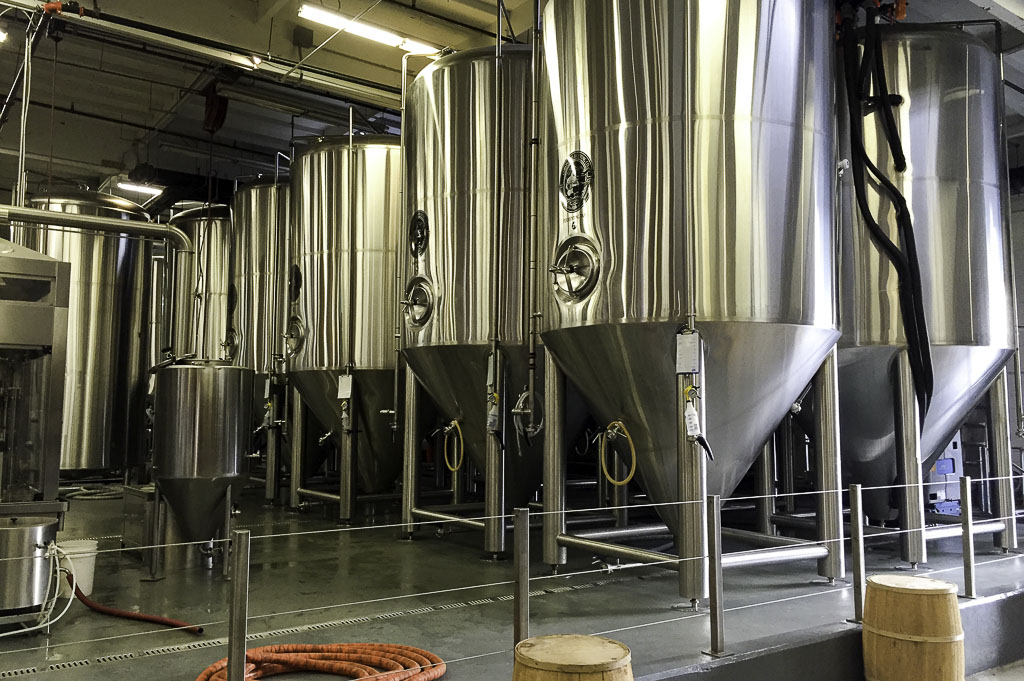 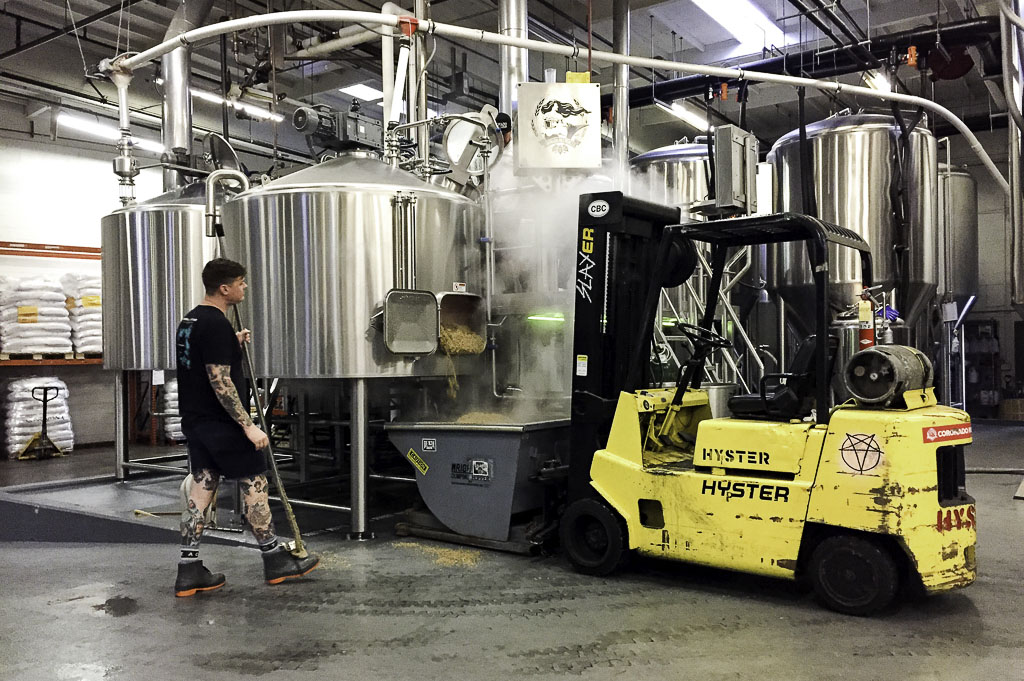 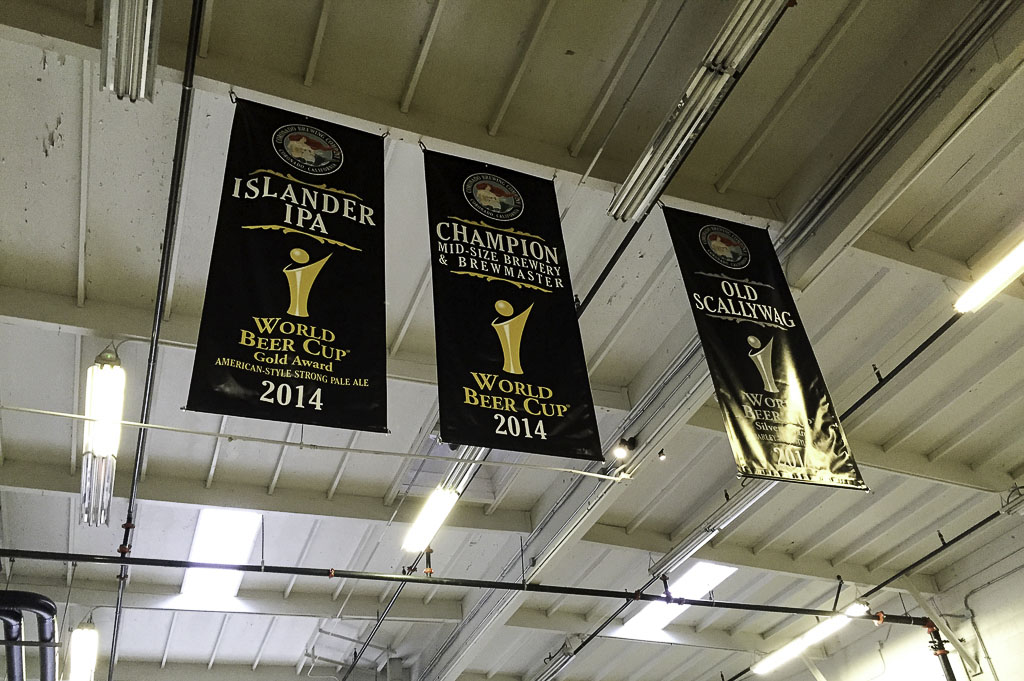 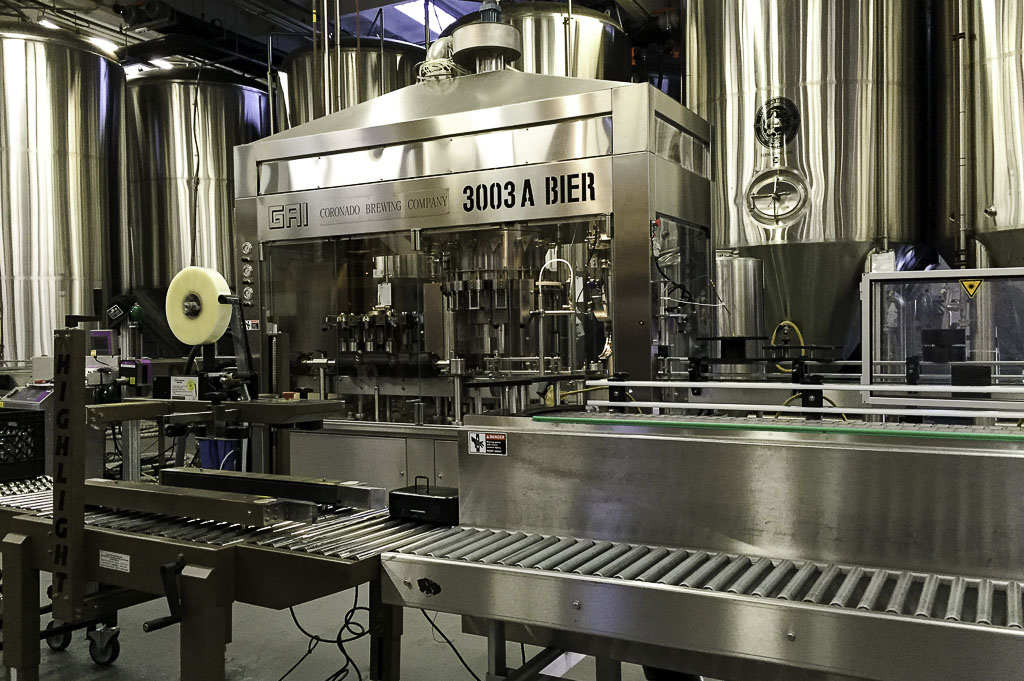 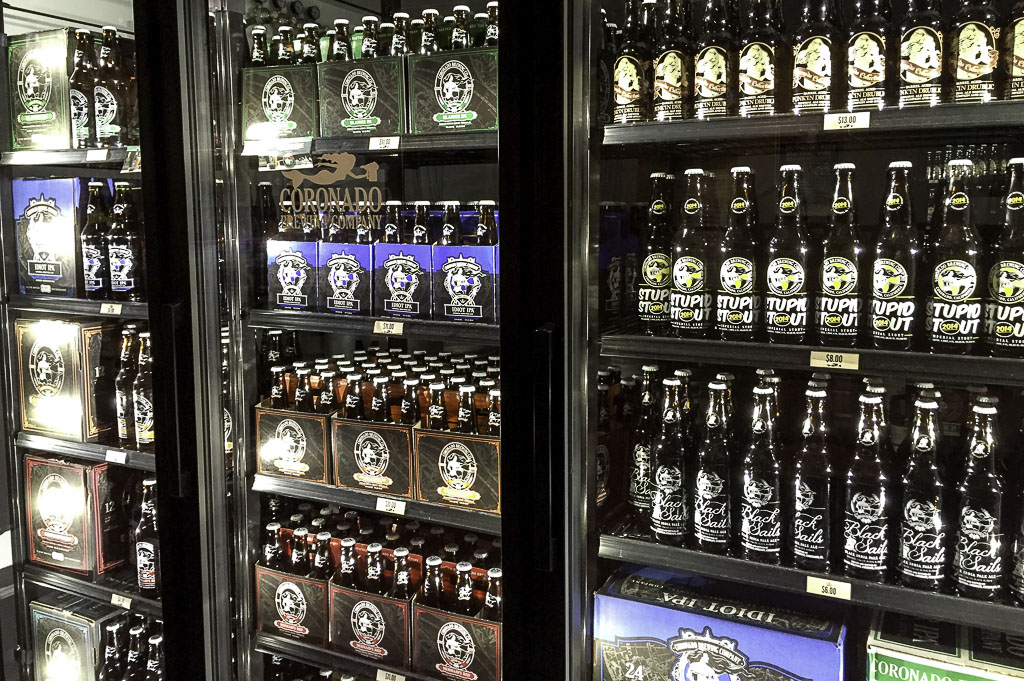 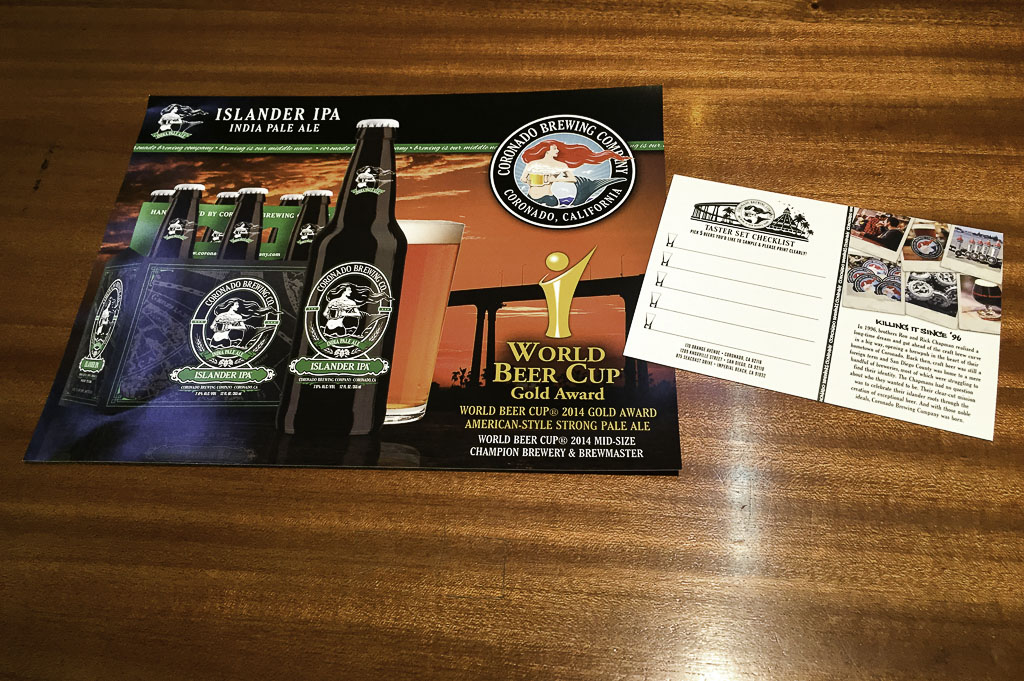 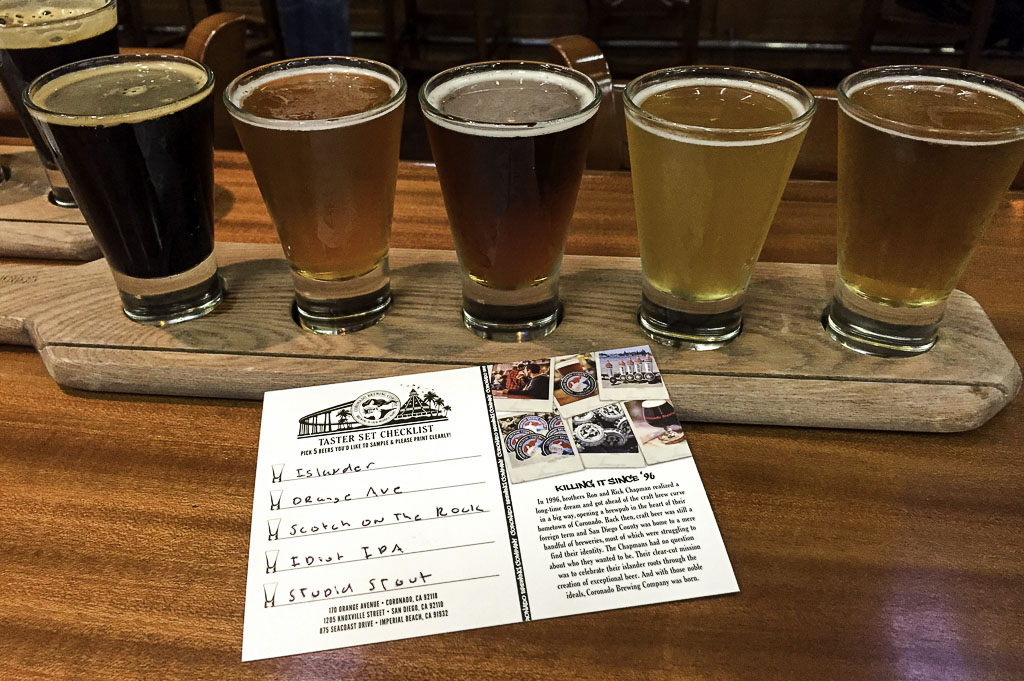 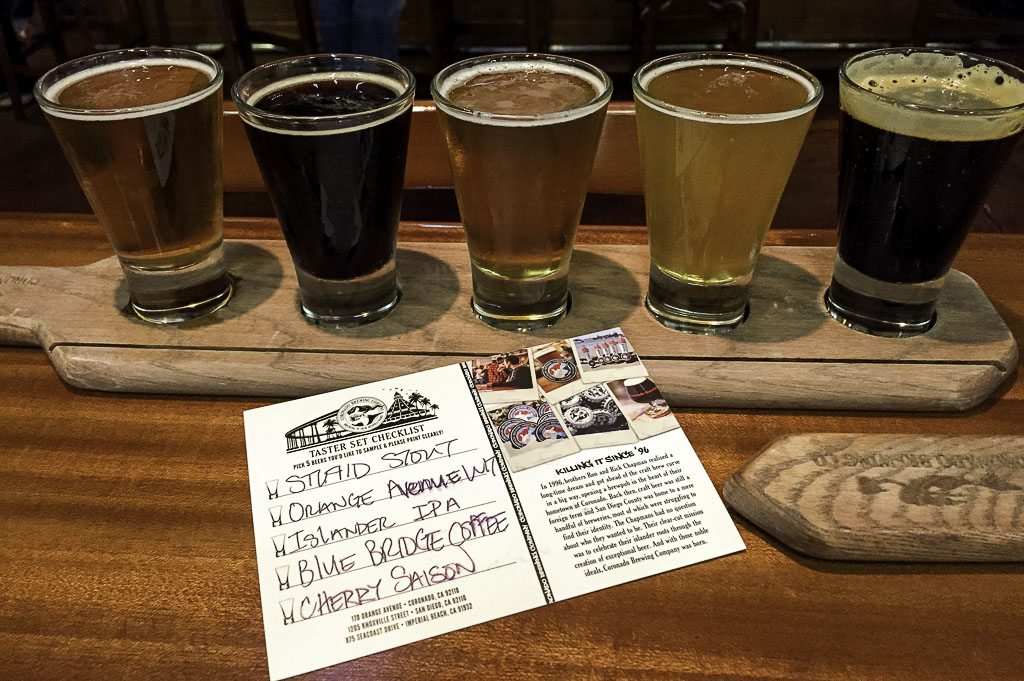 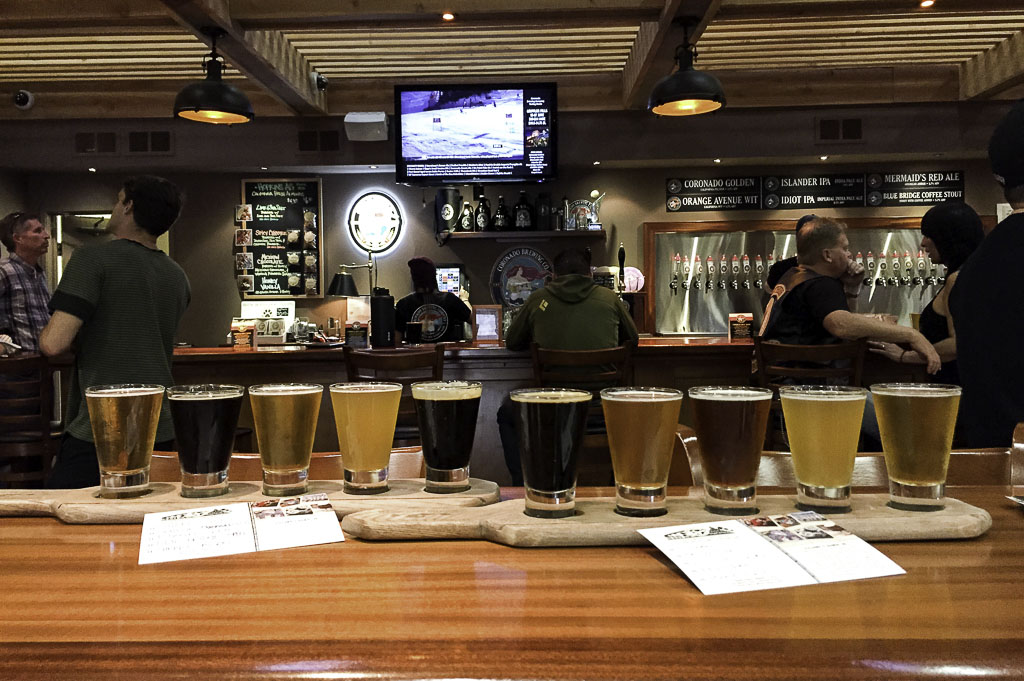 Coronado Brewing Company has a few locations around town and one of my favorites is in Bay Park, tucked in the corner between Morena Blvd and Sea World / Tecolote Rd. Parking can be a little bit of an issue sometimes when it’s real busy, but for the most part you just pull up and park right out front! Where to start? I have been coming here for years now and it is always a regular stop when I take visitors for a tour of the town. Their beers are consistently great and they usually have new flavors to try out. The tasting room is huge, so it’s a great spot for special events, like receptions, birthdays or Friday afternoons. Ha! That is the only special occasion I need. There are flat screens scattered about so you can catch any sporting event that might be on. I’ve met a lot of people here over the years who eventually became good friends of mine. It’s also dog friendly; there are sure to be a couple of dogs in the house, but they’re always well-behaved. Food trucks roll right up for the feeding and you can literally eat BBQ and watch the beer get bottled. It always reminds me of the intro to Laverne and Shirley. Just making dreams come true! I understand a new Coronado Brewing Tasting Room with a restaurant has opened in South Bay. I promise I will let you know all about that soon!

Orange Ave Wit: This So-Cal take on a traditional witbier honors Coronado’s main street, which is home to our brewpub and was once lined with orange trees. Bolstered by orange zest, coriander and orange blossom honey, its Belgium by way of Coronado. Expect a refreshing, light-bodied brew rife with citrus zing and a hint of earthy spice.

Islander IPA: Named after Coronado Island, our original India Pale Ale is a liquid expression of hometown pride. Centennial, Chinook and Columbus hops combine to provide an explosive burst of piney bitterness and luscious notes of apricot, grapefruit and mango that are sure to evoke imagery of swaying palms and sun-kissed shores.

Idiot IPA: It doesn’t take a genius to know quality West Coast IPA’s require a stupid amount of hops. A generous blend of Nugget hops and the four C’s – Cascade, Centennial, Chinook and Columbus – brings forth a myriad of tropical fruit flavors and a brawny, persistent bitterness that makes for a highly intelligent brew. 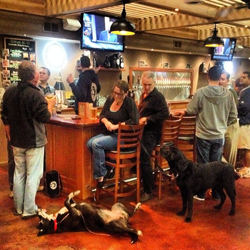