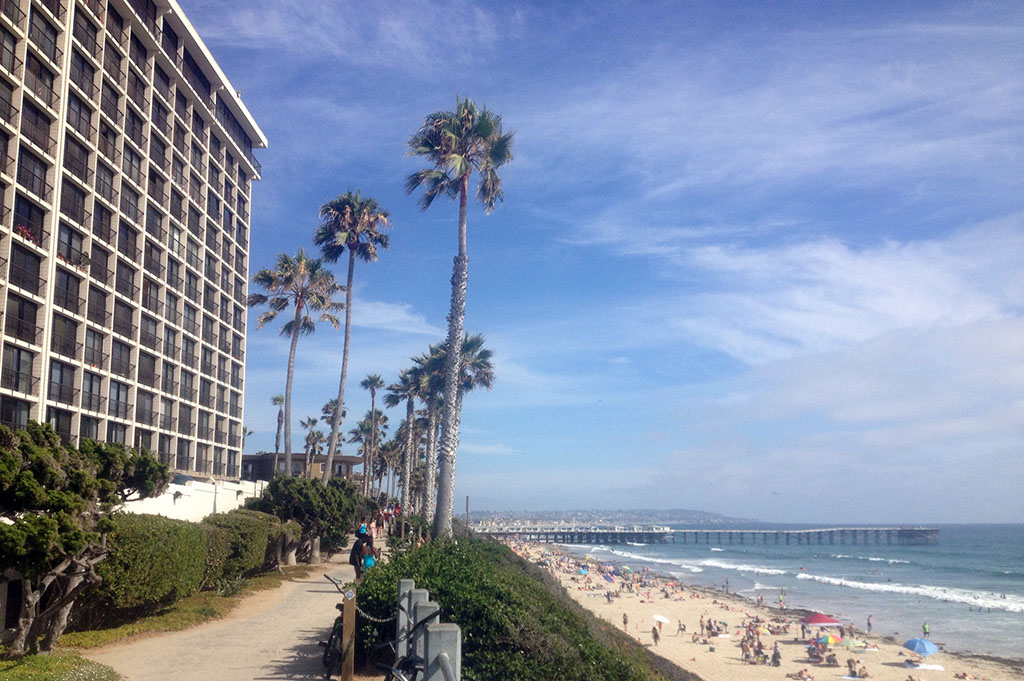 So you voted and we heard loud and clear. This is one of San Diego’s top local activites. Take a look back soon and check out the review with high resolution photography.

The Gaslamp Quarter is a district of San Diego, California. It is a 16½ block historical neighborhood in Downtown San Diego, and is the site of several entertainment and night life venues, as well as scheduled events and festivals, including Mardi Gras in the Gaslamp, Street Scene Music Festival, Taste of Gaslamp and ShamROCK, a St. Patrick’s Day event. Petco Park, home of the San Diego Padres is located one block away in downtown San Diego’s East Village.

The area is listed as a historic district on the National Register of Historic Places as Gaslamp Quarter Historic District. Its main period of development began in 1867, when Alonzo Horton bought the land in hopes of creating a new city center closer to the bay, and chose 5th Avenue as its main street. After a period of urban decay, the neighborhood underwent urban renewal in the 1980s and 1990s.

The Gaslamp Quarter extends from Broadway to Harbor Drive, and from 4th to 6th Avenue, covering 16½ blocks. It includes 94 historic buildings, most of which were constructed in the Victorian Era, and are still in use with active tenants including restaurants, shops and nightclubs. 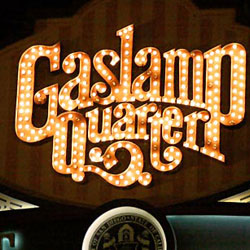